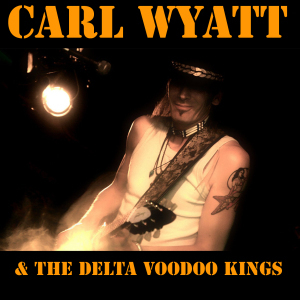 Carls's live performances are a powerful blend of Texas, Chicago and Delta Blues. He has played and toured with artists such as "Archie Lee Hooker", "Big Bo McGee", "Little Whitt Wells", "T.W. Henderson", "Sharon Lewis", "Tino Gonzales"…., recorded with all of the above mentioned artists, lived and jammed with the Godfather of the Boogie "John Lee Hooker" and has been profiled on radio and TV stations on both sides of the Atlantic.

Although his main influences are artists such as Lightning Slim, Johnny Winter, Muddy Waters and John Lee Hooker, Carl developed his own style over the years. His love for delta blues made him study slide guitar, for which he his best known.His many Concert and Festival performances led him through countries such as England, Belgium, Holland, Luxembourg, Germany, Ireland, France, Northern-Ireland, Denmark, Spain and the USA. 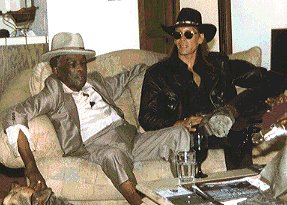 After having spent years on the road and starting to feel burned out, Carl decided to move to continental Europe to live life at a slower pace. But it didn't take long before Carl started getting itchy feet (fingers)! He was soon seeking a new band and found himself a tight and steady rhythm section "The Delta Voodoo Kings" with which he has been continuing to tear up the floorboards throughout the international blues circuit. 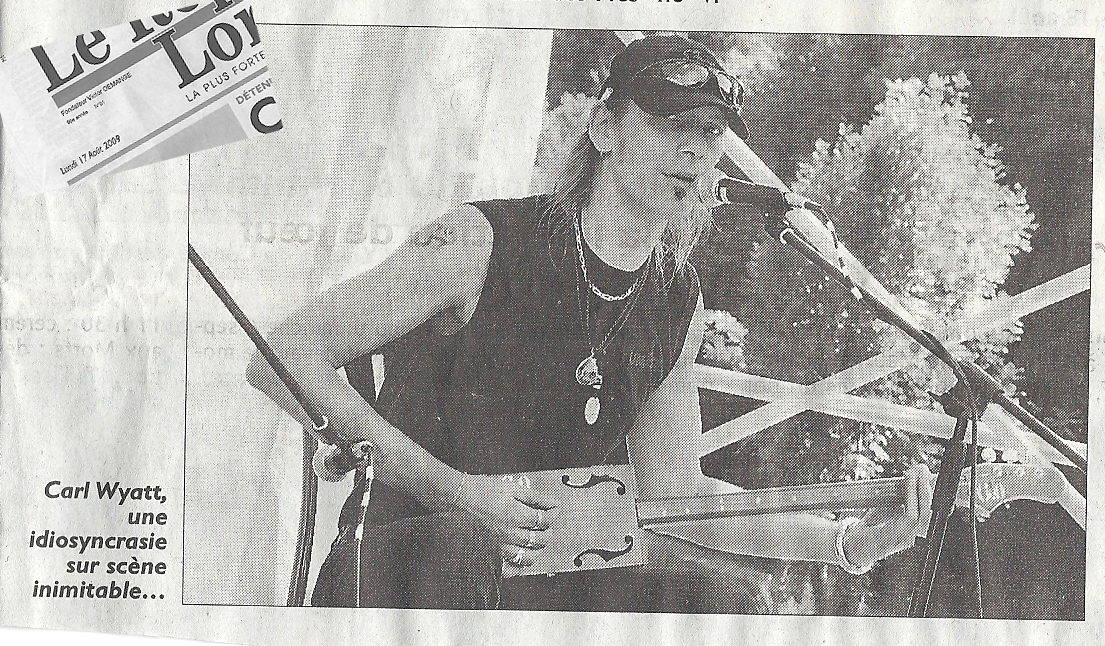 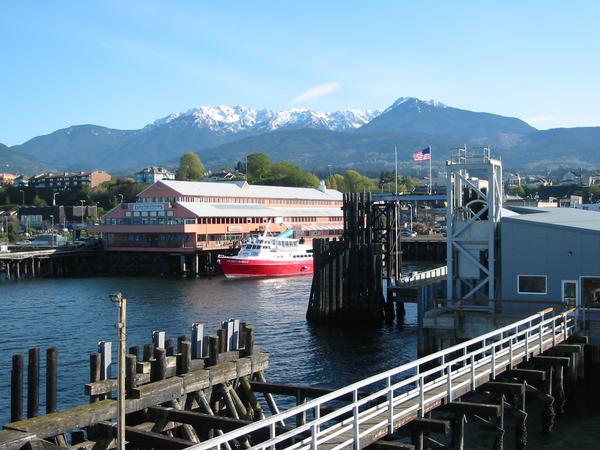 HOGS GRUNT said…
Thanks Carl. I lived in Ireland myself for most of the 80's and loved the craic!
Must get back some day.
Hogs.

Tom (mezzy) Hiles said…
Thanks for the friendship add Carl!

Keni Lee Burgess said…
Hello,
I have started a CBN group entitled, "How to Play CBG" It is my hope and intention to encourage the "Wealth of Talent" here on the Nation to share their knowledge and skill to further the CBG movement. Please consider contributing an instructional "video" link to this group. If you are a viewer seeking instruction, please feel free to write. If you have any suggestions or know other players who you think may want to post instructional "video" links, please contact me. Thank you for your interest and support, Keni Lee

Roger Martin said…
MAN! you got that blues thing goin.
I"ve been playing around with guitars since I was 13, ( a long time ago)and I'll never reach your level.

Roosterman said…
Hey man, thanks for your comments on ma hell amp :o) It started out as an old beat up art deco electric heater - Iv had it for years knowing someday Id do something with it. Then I stumbled on the little Marshall 30 watt (I love little Marshall valvestates) and hey, if it didnt look like a perfect fit! It wasnt, but I squeezed it in anyways :o) I was pleased as punch with it but as always, there was someone on the nation with brigter ideas (Old Lowe in this case) - hence the red LEDs. He was right too :o) Iv got another two beat up Marshall 65s waiting for the treatment too so watch this space!
Keep up the good work mate
Ben

JUJU said…
Thanks very much Carl Glad you like my Machines yeah i like that word machines , like music making machine cool bro
yeah good thing about this site no mater what time or where your from theres always someone around to talk to
Cheers mate
juju.

I just bought a box full of CGB building books, and I must say I'm disappointed. I taught…See More
7 hours ago
0 Comments 0 Likes

My wife said she loves it !
8 hours ago
2 Comments 0 Likes