What's a good replacement jack socket for an instrument with the jack socket mounted flush on the pickguard?

In many cases the rout isn't deep enough for a regular Switchcraft, and most of these instruments are too thin to rout deeper.

They generally have the 'cheap'  style jack socket, where the contact for the tip isn't a sprung loop. Looking for a solid reliable replacement, or good fudge. Prefer not to butcher it.

Permalink Reply by the anonymous pick on March 12, 2020 at 4:43pm
your standard cheap "bent tong" 1/4 jack is about the best you will find . the "sprung loop" type needs to loop "back" , thus is always longer .

Who sells that kind tho'?

Even the cheapy places only seem to do sprung loop?

Permalink Reply by the anonymous pick on March 13, 2020 at 9:09am
https://www.stewmac.com/Pickups_and_Electronics/Components_and_Part...

That's a good jack. I might get one of those for my SG kit guitar I got from them. I must have got the last SG kit from them because they were marked down and no longer list them on the site after I got it.

OK, I ordered the jack thru Amazon, it came on Monday, still can't figure out how they do it that fast.

Fits great, it was a hair thicker than the original, I think it's a metric vs. imperial issue maybe, so I had to ream out the jack socket a tiny, tiny bit, basically just a shaving, but depth wise it was shorter so clearance was not a problem under the pickguard, and if anything, I think it projects further out the front, which may annoy some people, but is perfect in this application.

Very solid clunk when putting in a jack, both the ground contacts and the tip contacts grab as you put in a jack, so there is a two stage clunk to putting a jack in.

My only negative would be, it's such a solid clunk, you are really pulling on the (quite thin in the case of this Kay) pickguard when you pull the jack out. I'd hate to do it in anger, as it is I'm holding around the jack socket as I remove the plug.

But the main thing is, no crackles or dropouts, and I dropped a bit of Faderlube on the pots as I had it open, not that they needed it really, so thanks for the suggestions guys. 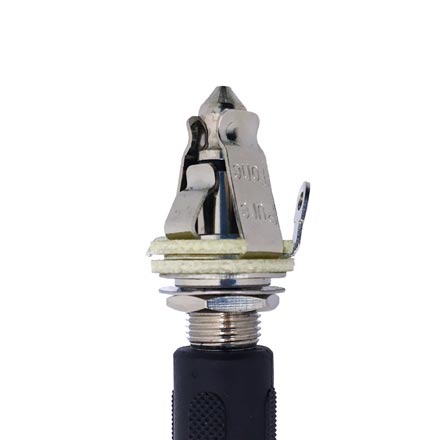 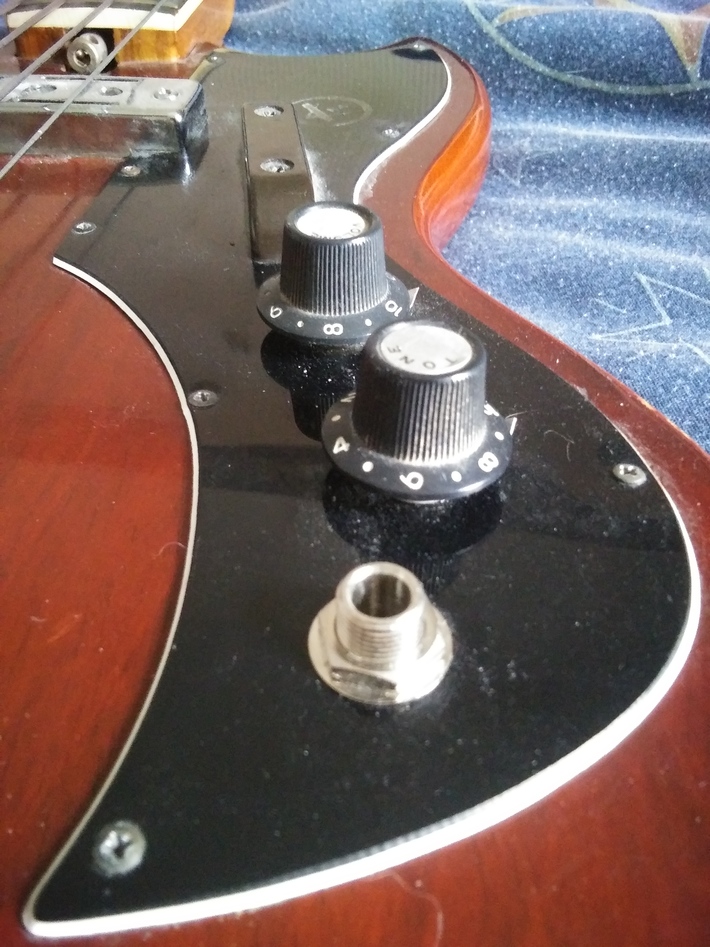 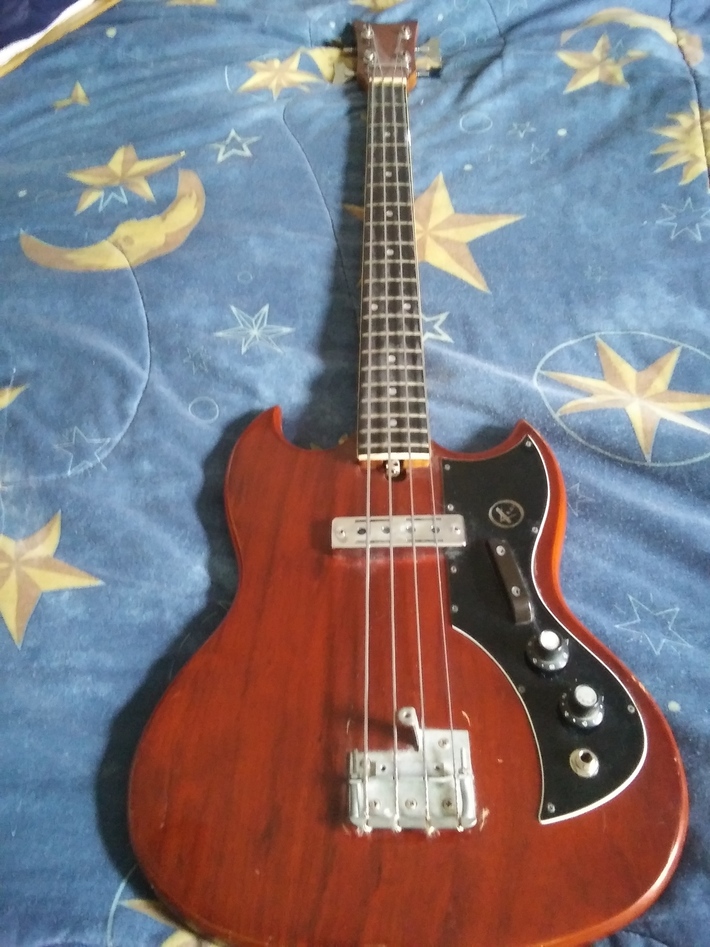 Jim Booth replied to Jim Booth's discussion Guitar Rack
"Will do!"
57 minutes ago