Going to a 49ers game at Candlestick Park means tailgating and traffic jams. But for the last 32 years, making the trek to the 'Stick also meant seeing Banjo Man, aka Stacy Samuels of Fairfax.

Outfitted with a propeller hat, gold T-shirt, red cape and a banjo, Samuels has been walking the parking lot and stadium aisles since 1983. Playing the Earl Scruggs bluegrass classic "Foggy Mountain Breakdown" as he climbs the stadium steps, poses for photos and cheers the 49ers. When Monday night's final game at Candlestick kicks off, Samuels will be there

"I have an affection for Candlestick. It's always been a really good football stadium," said Samuels, who roams the park on game days with an entertainer pass provided by the team. Samuels hopes he will be invited to entertain the masses at new Levi's Stadium in Santa Clara starting next fall, but he admits he has yet to ask the team. Attempts to reach a spokesman with the 49ers were not successful.

"For me it's always been a lovefest with the fans," he said. "I've been going so long that I really get great reactions now. They bow or chant 'Banjo Man No. 1!' They tell me I'm a legend and an icon. To hear that from the fans of the team I've loved since I was a kid in San Francisco is amazing. I kind of feel like I'm a small part of the story and that's very gratifying."

Samuels has the same deal with the A's and spends his summers roaming the Oakland Coliseum dressed in green and gold. His banjo is 10 years old — the third since he started his finger-pickin' crusade. He still owns the original.

"I must have the world record for most times playing 'Foggy Mountain Breakdown,'" he said. "I met Earl Scruggs at the bluegrass festival in San Francisco a couple years ago. He's not a sports fan, but I think he was impressed."

Banjo Man's Candlestick memories are similar to the other fans that have never missed a regular season or playoff game.

"There were 18 years where we contended for the Super Bowl every year. That's what made Candlestick so energized," Samuels said. "Now with (coach Jim) Harbaugh, it's happening again."

Sad to know the Stick will be gone soon. Hope they keep Stacy on the team. 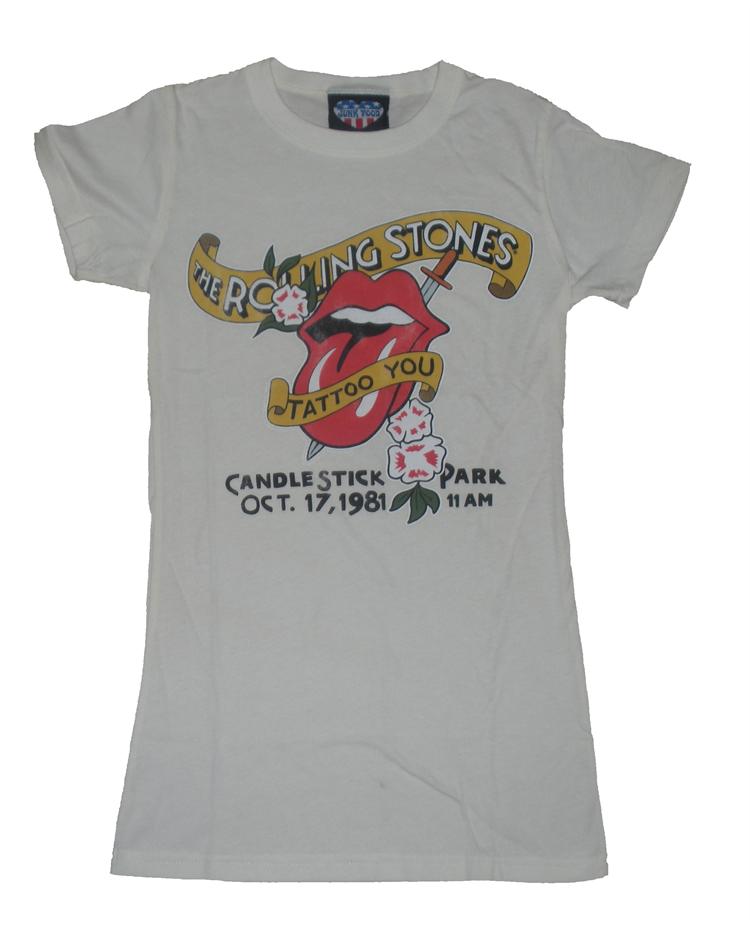 It's easy to see why the Beatles decided to give up playing Live. Permalink Reply by RTZGUITARS on January 20, 2014 at 2:49pm
One of my favorite places clock. They torn down Hunters Point power plant now the Stick. I feel old. Great interview with Banjo Man.

Thanks John, when I read the article I thought I would post it then I found the interview which is great stuff.

They tear down stadiums all the time but this one is mine.

Started by the anonymous pick in Other stuff - off topic, fun stuff, whatever. Last reply by BUGGY (C) 20 hours ago. 10 Replies 7 Likes

"Buggy!   Good to hear you!   Got some sad soul cooking along here."
4 hours ago

Taffy Evans replied to Infirmity Citrus President's discussion Your take on this bizarre guitar
"Hi, yes I've seen them before Brian. With a box made for three necks, it's no big deal,…"
10 hours ago

BrianQ. replied to Infirmity Citrus President's discussion Your take on this bizarre guitar
"3 necker is doable? https://youtu.be/iAiLIbSh0gI"
11 hours ago

Taffy Evans replied to Infirmity Citrus President's discussion Your take on this bizarre guitar
"Hi, a three-neck instrument sounds interesting. I think it would be a better deal to build an…"
15 hours ago

"Those boxes are mighty thick!"
16 hours ago

Had to replace the piezo cable with a piezo rod. Bad cable!
19 hours ago
0 Comments 3 Likes