It's like a cigar box guitar straight out of the world of science fiction!  It's the TRIPLE NECK THAT ATE ALABAMA!

The guitar was built by Rusty Taylor out of Atlanta with Second Hand Smoke Guitars.  It is used in concert by "One Hand" Dan Russell of One Hand Dan's Damn Band 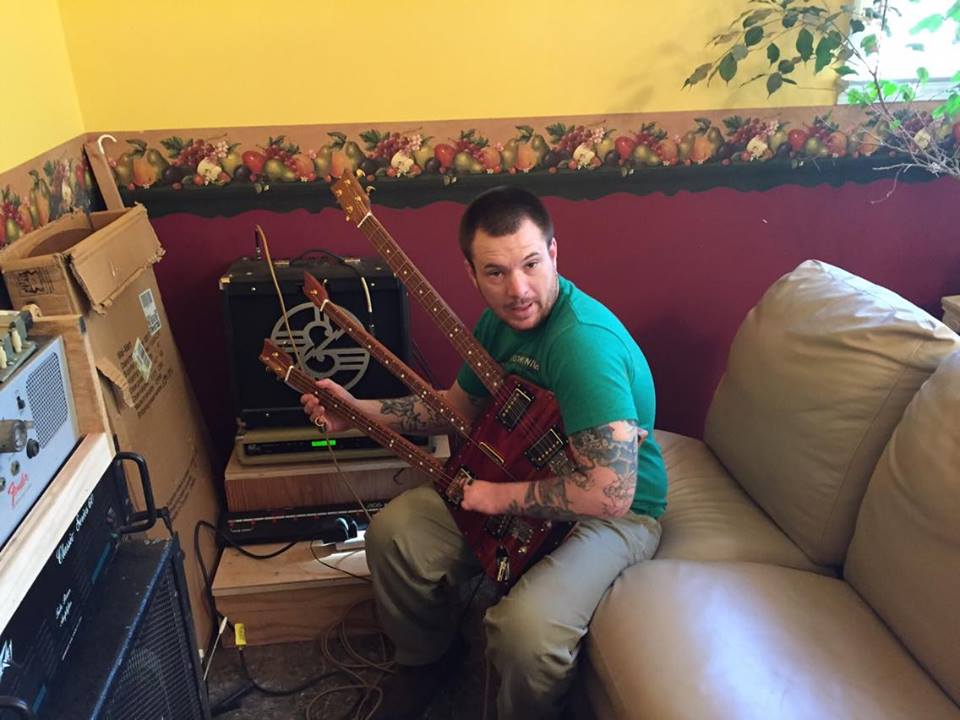 The guitar is a triple neck consisting of a 4-String,1-String, and 3-String.

The body of the guitar is built to the measurements of a triangle La Flor Dominica box. The pickups for the outside necks are all C. B. Gitty Humbuckers (8ohm on the necks, and 16ohms on the bridges), with a Tele-style 6 ohm single coil on the center, diddley bow neck.

Check out the amount of planning that had to go into this build! Most hardware was purchased from www.CBGitty.com. The adjustable spring loaded bridges were fabricated by Rusty himself, exercising his trade as a fabricator. 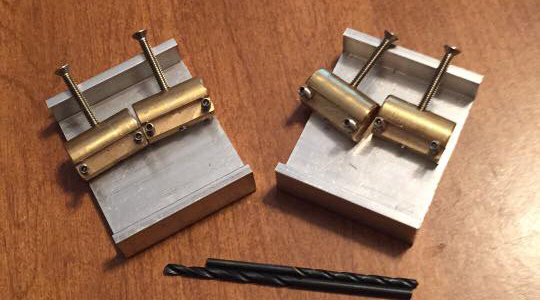 To see more photos of the building process and to contact Rusty Taylor, check out Second Hand Guitars on Facebook.

Here's Dan wailing away on the triple neck in concert.  The videos are from the W.C. Handy Blues Challenge in Florence, Alabama. 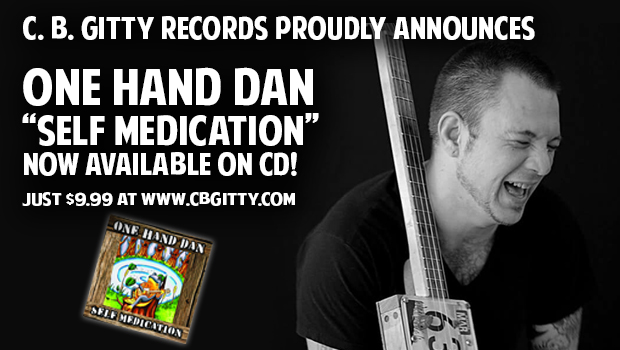 Permalink Reply by Greg Thompson on August 24, 2016 at 9:36am
It looks like a crazy monster Balalaika. I like it!

Dan's a crazy monster of a player!

Started by Anthony adams in Performances, How to Play, Lessons, Concerts. Last reply by Poorness Studios 6 hours ago. 1 Reply 0 Likes

"Thanks Poorness I like those Old Rolling Stones tunes fun to play. "
6 hours ago

This is the cheap stuff you get at Walmart and it works better than the expensive wicks. I also…
6 hours ago
0 Comments 0 Likes