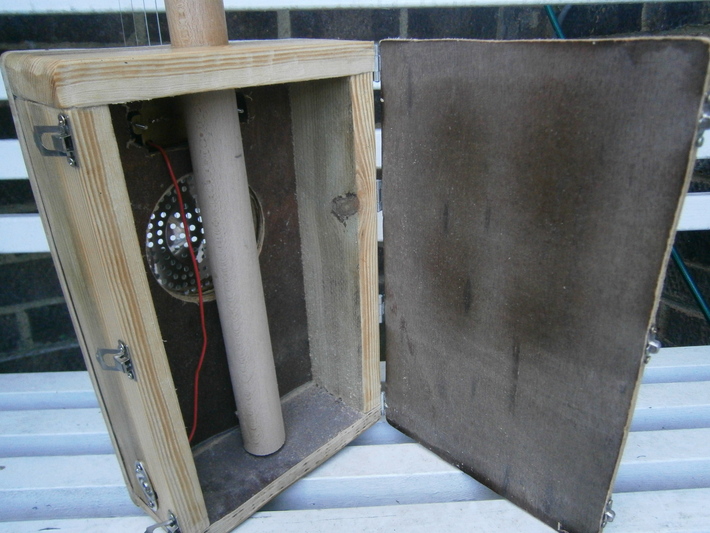 NOTE: the temp was low and the guitar refused to stay in tune but I still liked this take best. I decided to take a trip to the legendary Billy Bob's Texas (...
11 minutes ago
0 Comments 0 Likes

"Its looking good!"
6 hours ago

Taffy Evans replied to John B Treutlein's discussion String grounding
"Hi, it will be ok, but if using a piezo pickup there is no need to earth to the strings. This is…"
7 hours ago

"and Thats What Counts!! thanks for showing us ,to do a voice over,whit your own Music and special…"
12 hours ago

John B Treutlein replied to John B Treutlein's discussion New member with a new build nearly done
"Thank you Taffy,appreciate the help,I just finished grounding for the strings and the next step is…"
12 hours ago